Vital has committed to a development which will result in an extension of the existing hospital into adjacent properties and include reconfiguration of patient admission and recovery areas, expansion of medical imaging and the construction of two new inpatient operating theatre shells for future expansion.

A new stand-alone Orthopaedic Day Surgery Unit will also be constructed with one operating theatre initially and provision for an additional theatre to be commissioned at a later date. This will be located on existing land currently used for carparking. The unit will be operated as a joint venture between Evolution Healthcare and leading Hawke’s Bay orthopaedic surgeons. The project is nearing completion with practical completion expected at the end of February 2022. 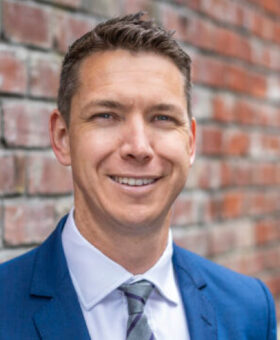